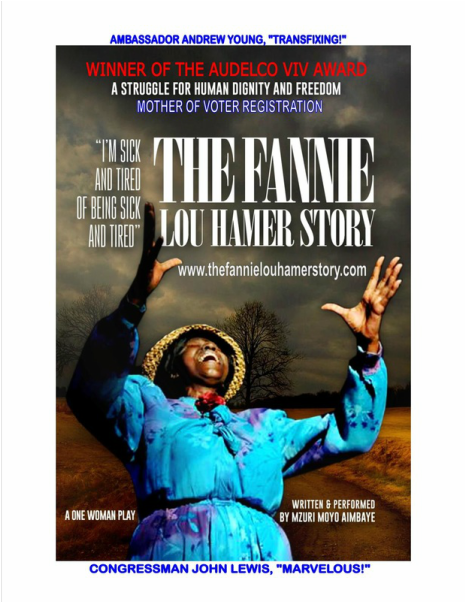 THE FANNIE LOU HAMER STORY
Fannie Lou Hamer (1917-1977) was a civil rights activist whose passionate depiction of her own suffering in a racist society helped focus attention on the plight of African-Americans throughout the South. In 1964, working with the Student Non-Violent Coordinating Committee (SNCC), Hamer helped organize the 1964 Freedom Summer African-American voter registration drive in her native Mississippi. At the Democratic National Convention later that year, she was part of the Mississippi Freedom Democratic Party, an integrated group of activists who openly challenged the legality of Mississippi’s all-white, segregated delegation.

Hamer dedicated her life to the fight for civil rights, working for the Student Nonviolent Coordinating Committee (SNCC). This organization was comprised mostly of African American students who engaged in acts of civil disobedience to fight racial segregation and injustice in the South. These acts often were met with violent responses by angry whites. During the course of her activist career, Hamer was threatened, arrested, beaten, and shot at. But none of these things ever deterred her from her work.In 1964, Hamer helped found the Mississippi Freedom Democratic Party, which was established in opposition to her state’s all-white delegation to that year’s Democratic convention. 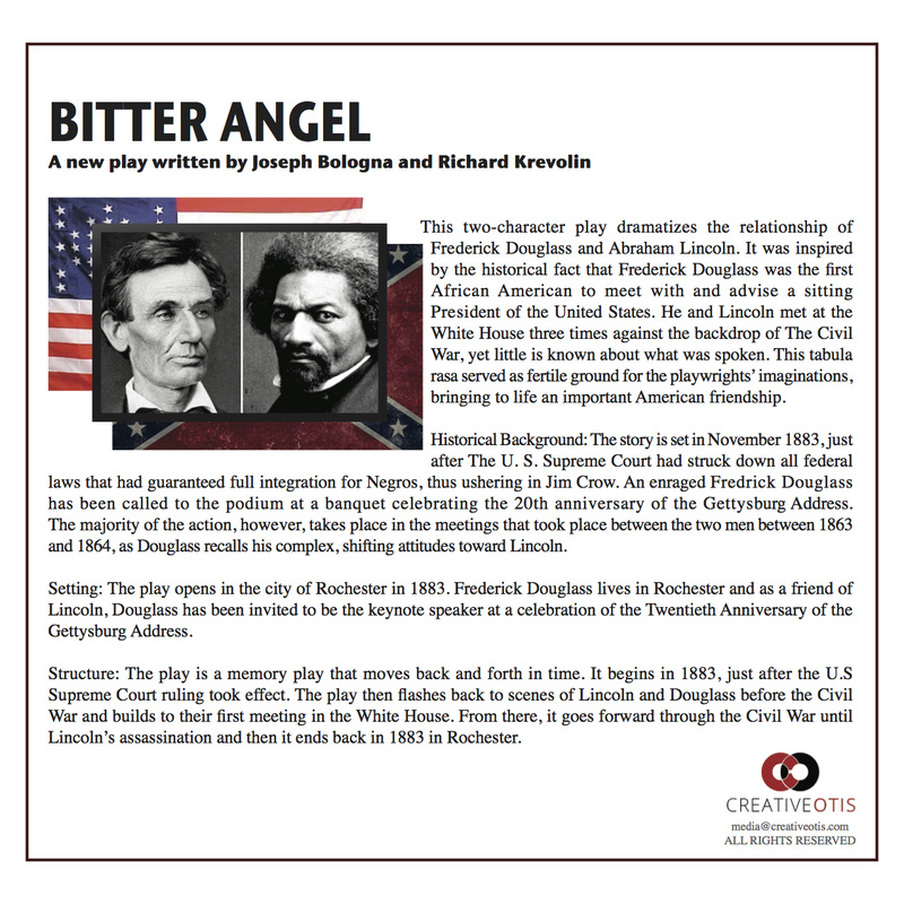 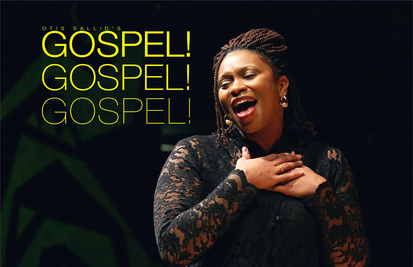 OTIS  SALLID’S
GOSPEL! GOSPEL! GOSPEL!
is a story of a people who found the strength and the courage to stand in the face of man’s inhumanity to man. To find something decent out of a grave indecency. It is a story of a people who found a way when there was no way. They took the Bible and melded it into their hearts and wrapped it around their minds and spirit and gave it a voice. A voice like no other voice. A voice that is for everyone who will come, who will hear and who will listen. A voice that is... the voice of God. A voice that we now call gospel music. 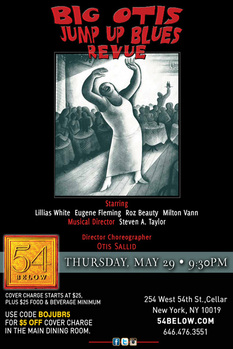 In the 1940’s and 50’s,all across the Midwest and the east coast, especially in Harlem, when all of the nightclubs had closed for the night, traditionally many people instead of going home would attend their favorite after hours spot. In these after hour spots people would dance, drink, fight, fall in and out of love, and wind down from the hard work week that was behind them. Late into the night they would gather to reflect, have a good time and chase the blues away. Big Otis Jump Up Blues Revue is a look at that time and these people as they sing and dance the night away, well into the wee hours of the morning. 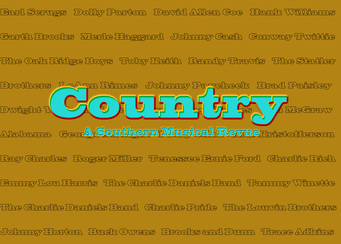 ABOUT THE SHOW
Beautiful southern vistas dotted all across America are steeped in a rich and meaningful history that is filled with colorful stories and characters that give way to an inexhaustible amount of music, dance, folk tales and culture. In “Country”, a musical revue of country music and life, comes a compilation of all things southern.  Ma Henry ‘s kitchen diner, the smell of country food on a dirt road, the heat of a southern day, catching fireflies in a moonlight, her first kiss behind Uncle Seymour’s barn, the rowdy bar at the crossroads of town, all of these are the stories of the south.  The musical Country is a rip romping, heart-warming revue of all things southern and all things country.  It is Rock of Ages meets Once.

The entire show takes place inside of Jake's Cavern Tavern, a honky-tonk sorta place where longnecks served icy, neon on the wall, sawdust on the floor, pool table, country jukebox, Dolly Parton pinball, dance floor and a tiny bandstand makes up this world.  In COUNTRY it is always Saturday night and Jake’s Honky Tonk Inn is where all the locals hang out, tell stories, get drunk, fall in and out of love, sing good music and dance the night away. Memories of both good and bad times abound as visual projections surround the stage at any given moment.  Our imaginations are allowed to wander from place to place.

Like the show Rock Of Ages people are allowed to drink and have a good time but at the heart of this night is the music and the dance.  The performers perform traditional country music mainstays by such artists as Dolly Pardon, Patsy Cline, Merle Haggard, Bonnie Raitt and Johnny Cash.  A fiddler and a washboard bass “sets” down for a “real good”up-tempo country dance. This hoe-down is not only country, it is funky country.

But the past is nowhere to stop.  The music of Billy Ray Cyrus, the Dixie Chicks, Rascal Flatts, Carrie Underwood, Jason Adean and Taylor Swift is sung and played by the performers as now the show goes into high gear. The old is made new again as the audience are up on their feet dancing, singing and having a country good time.

Similar to the structure of the show Smokey Joe’s Café, there is no dramatic through line or linear story trying to be told here. It is the compilation of known and popular music, both old and new, that allows us as audience to be taken on this joyous ride of dance, music and song.  But in so speaking, this is more than just a musical revue. It is a look at the changing south. The bass player is in the band is Japanese “Arigato y’all”, she quips.  The modernity of the day creeps into this world of southern hospitality.  But still, in all of its old southern tradition, all are welcomed here. This point of view wants to make square dancing cool again with a more contemporary movement, dance calling and beats. In many ways the show Country respects the old while embracing the new. Keeping alive the culture that is so viable to the south and to the world at large.

In the end, the show country is about good dancing, good music and most of all good fun.  As they say in the south, “We hope you set a while and leave that distraction box alone. And if your not havin’ dinner at the Govenor’s mansion, you are always welcome here as we bring you all things Country.  Y’all come back now, ya here.”