OTIS SALLID - DIRECTOR CHOREOGRAPHER
In the early 1600’s a people taken from their homeland arrived on a new shore called America. They arrived here with no clothes on their back, no properties of any kind. They were Africans, stolen from their homeland and now they found themselves in a strange land.  Though a proud people, with a great history, all of this now seemed behind them and so very far away.  Through unmitigating circumstances, they picked, they worked, they hammered, they plowed until they weaved a music of God life that was like no other heard anywhere in the world.   They tooled a music that would change the face of history, change the sound of music throughout the world.  And this music was called SPIRITUALS.  In time it became work songs, blues, swing, jazz, rhythm and blues, rock and roll and rap.

In this new accapella musical director/choreographer Otis Sallid has assembled an all star cast of twenty one singer, dancers and actors and takes a look at all the splendor, beauty and music of a time , long gone and past. Through the use of early African American spiritual music, Otis Sallid has taken a contemporary look at what is commonly termed Negro Spiritual music.   He has  refocused the lens through which the American slave holocaust is seen.  He has taken contemporary voices and has bought a new life to a music that, all to often , has seemed  forgotten.   In the hands of award winning director /choreographer,  Otis Sallid, spirituals, once again, IS very much alive. 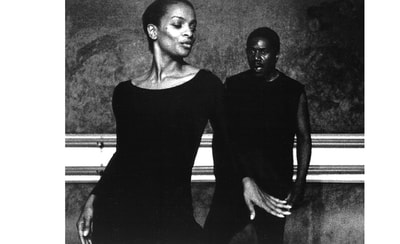 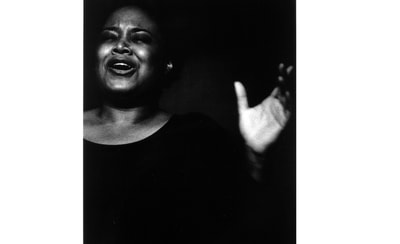 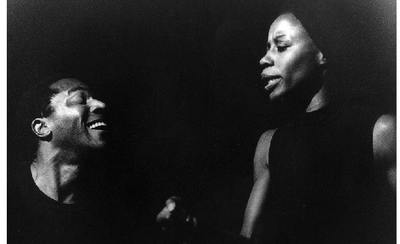 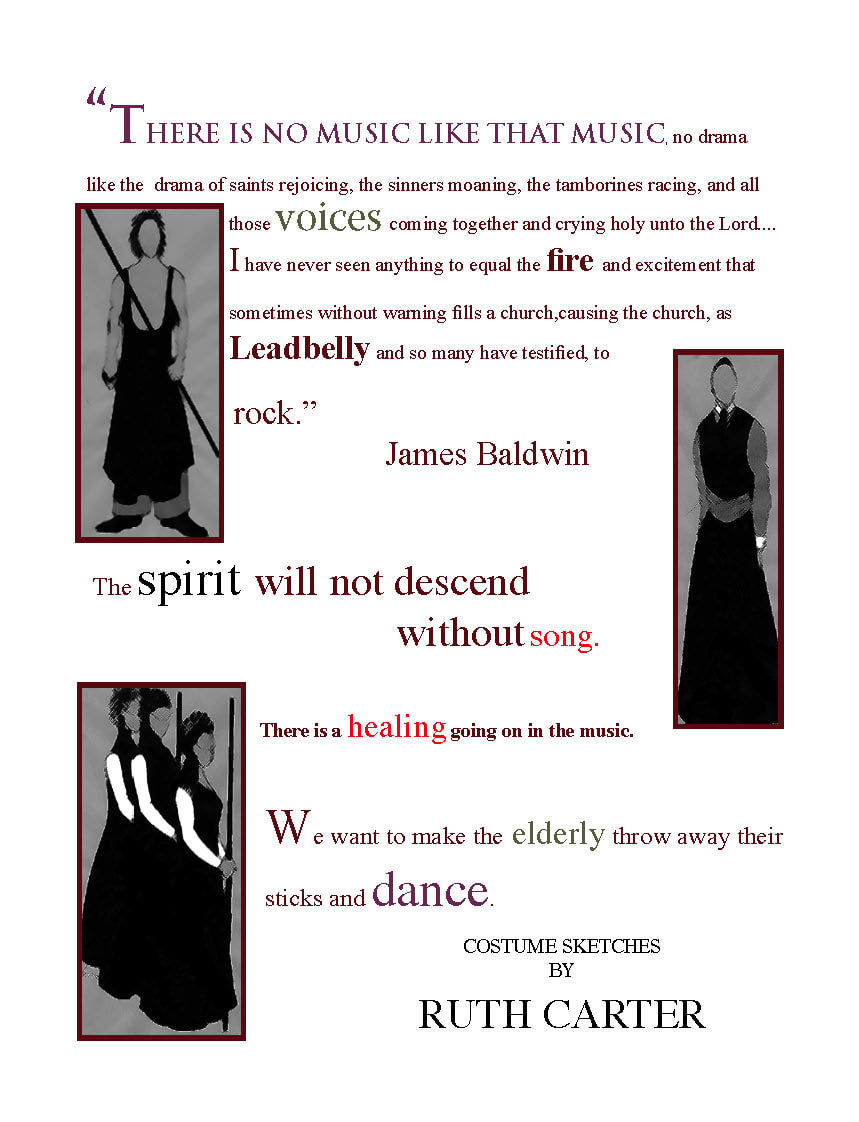